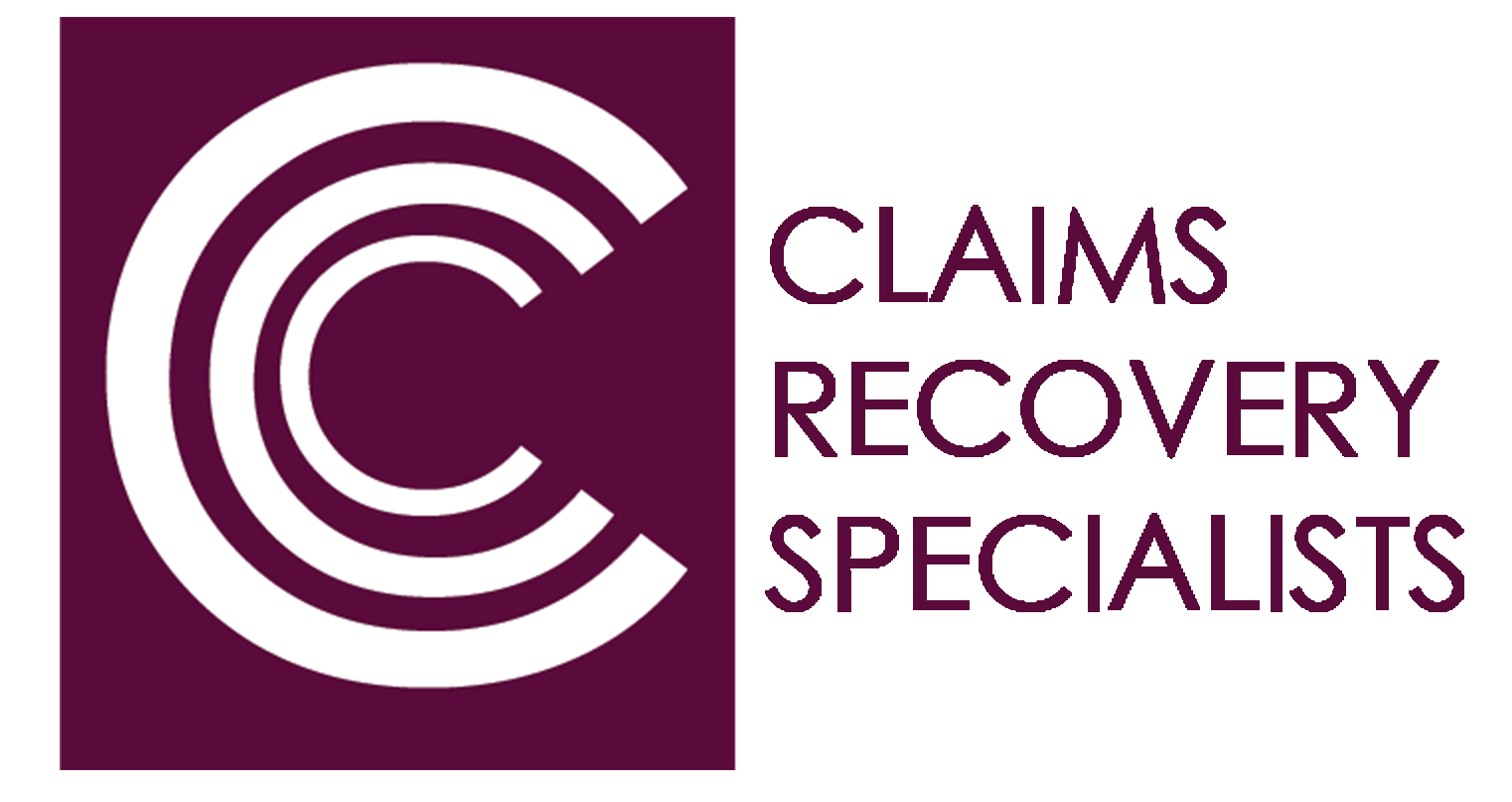 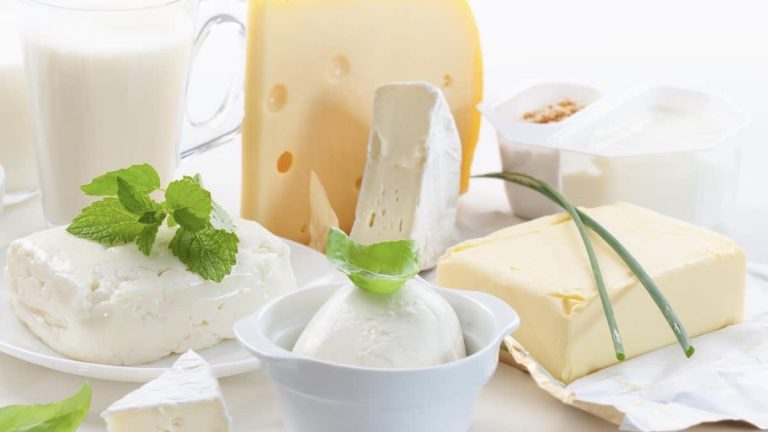 Press the Get Started button so you can begin the process.  We can then confirm your eligibility and make sure you get your share of this class action.  CCC-CRS only gets paid if we are successful recovering for you.

A $220 million settlement has been reached in a class action lawsuit brought against National Milk Producers Federation, Agri-Mark, Inc., Dairy Farmers of America, Inc., and Land O’Lakes, Inc. (collectively “Defendants”). The lawsuit claimed that an effort known as Cooperatives Working Together (CWT) operated a Herd Retirement Program that was a conspiracy to reduce milk output that violated the law. The Defendants deny doing anything wrong.  The Court has not decided who is right.

The current lawsuit affects both businesses and individual consumers in the United States that purchased butter and/or cheese directly from one or more of the CWT members including the Defendants, during the period from December 6, 2008, to July 31, 2013.

In the Third Amended Consolidated Class Action Complaint, Plaintiffs claim that from December 6, 2008, through July 31, 2013, Defendants violated the Sherman Act, 15 U.S.C. §1, and conspired and combined to limit the production of raw farm milk through premature “herd retirements” that required participating dairy farmers to remove all of the milking cows in their herds and, beginning on April 1, 2009, forego a 10% incentive payment if they wished to reenter the dairy farming business within one year. The Complaint alleges that the principal purpose and effect of this contract, combination, and conspiracy has been to eliminate competition, significantly reduce the number of dairy farmers competing in the market, and produce both short-term and long-term increases in the prices of butter and cheese. Defendants deny these claims.

All persons and entities in the United States that purchased butter and/or cheese directly from one or more Members of Defendant, Cooperatives Working Together (CWT) and/or their subsidiaries, during the period from December 6, 2008 to July 31, 2013 who did not timely opt-out of the Class pursuant to the Class Notice approved by the Court in its order dated May 8, 2018 and transmitted to the Class on May 31, 2018.

The CWT members are listed as follows:

YOU MUST FILE OR RESPOND TO GET BENEFIT

Questions regarding your potential recovery?

Leave us a message and we will respond in a timely manner.

CCC-CRS is a class action recovery firm that specializes in class action settlement claims recovery; we are not a court appointed claims administrator or class counsel. As such, CCC-CRS is paid on an agreed-upon contingent-fee basis only upon and from the recoveries we obtain. Please understand that you have the right to file claims on your own. We urge you to read CCC-CRS’s Case Summaries and CCC-CRS’s Authorization Terms, which, for the settlements described on this website, together provide detailed information, including eligibility criteria, and describe CCC-CRS’s services and our customary terms. For additional settlement information concerning any settlement described on CCC-CRS’s website, you may visit the court-approved websites, or you may contact Class Counsel or the Claims Administrator.